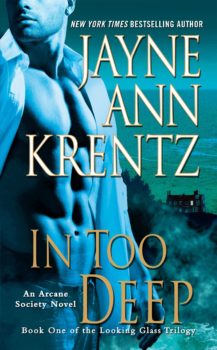 Scargill Cove is the perfect place for Fallon Jones, confirmed recluse and investigator of the paranormal. It’s a hot spot, a convergence point for unusually strong currents of energy, which might explain why the town attracts misfits and drifters like moths to a flame. Now someone else has been drawn to the Cove — Isabella Valdez, on the run from some very dangerous men.

When she starts working as Fallon’s assistant, Isabella impresses him by organizing his pathologically chaotic office — and doesn’t bat an eye at the psychic element of his job. She’s a kindred spirit, a sanctuary from a world that considers his talents a form of madness. But after a routine case unearths an antique clock infused with dark energy, Fallon and Isabella are dragged into the secret history of Scargill Cove and forced to fight for their lives, as they unravel a cutthroat conspiracy with roots in the Jones family business…and Isabella’s family tree. 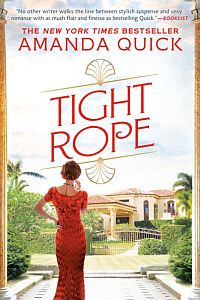