To Tame the Hunter 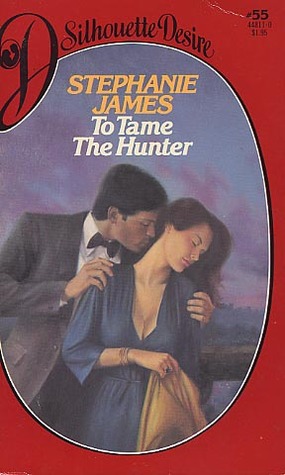 LADY-KILLER ON THE PROWL

Selena Caldwell tried to escape to a Utah resort, but York Sutherland followed, like a jaguar stalking its prey. He would have her and his revenge on the man she’d left, the competitor he promised to destroy by taking away his business– and his woman. Breathless from his kisses, shaken by passions she had never known before, Selean knew he’d won–at least for now. But York Sutherland had finally met his match, a woman determined to triumph in the perilous hunt for love.