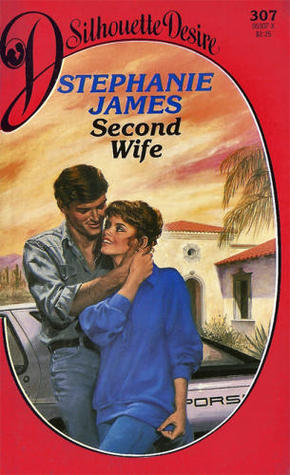 To err is human. Flynn Rammage had not behaved well. Eight months ago, hurting from the breakup of his marriage, he’d been angry at the world. That hadn’t stopped his attraction to Heather Devany, but he’d loved, then left her. Now he was back on her doorstep, wanting a second chance. But Heather wasn’t interested; she’d been hurt too badly before. Flynn had just gotten custody of his young son. Did he really want her, or was he just interested in a desirable baby-sitter? Flynn had some very compelling answers to that question, and Heather was convinced. She soon found that forgiveness—and Flynn—were both divine.