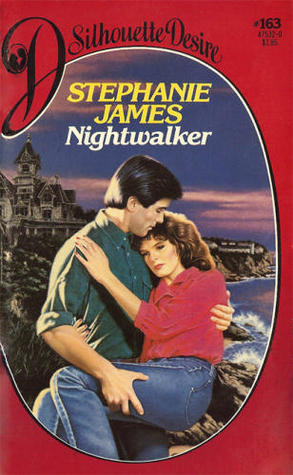 Cassie was alone in the old mansion when the lights went out. Then three knocks on the heavy front door resounded through the house. Lashed by rain, Justin Drake stood at her doorstep. A sudden bolt of lightning illuminated the dark form of the man who had come to exact the revenge he had promised – her seduction.

But soon strange events began to occur, and Cassie wondered if she had tumbled into a nightmare. Was Justin the protector he now claimed to be…or was she fatally drawn to the instrument of her own destruction?