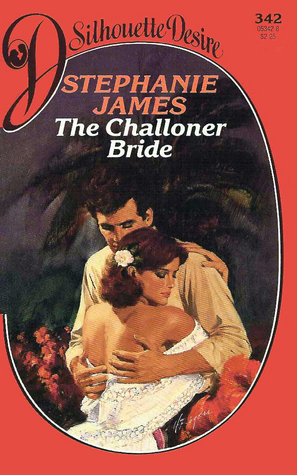 He Was a Soldier of Fortune

A man with a past. But Flynn Challoner had big plans for the future. Hard-driving and iron-willed, he meant to find a dynasty . . . and for that he needed a woman.

Angie Morgan had every reason to doubt Flynn. He had deceived her, seduced her; now he wanted to lure her into a marriage she had sworn never to accept. She was no man’s brood mare, and she had told him she would marry for nothing less than love. So why was it that she found herself longing for the wedding night that would make her a Challoner bride?