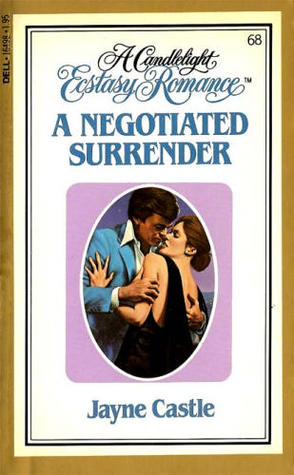 It was a battle for dominance from the moment they first locked wills over the bargaining table. Slade York had taken Calla Nevin’s challenge from the boardroom to the bedroom, where he was determined to conquer her once and for all!

She vowed never to work for him, certainly never to expose her hear: to his impervious will. But his kisses burned through her frosty facade, igniting the embers beneath. One touch and she almost lost all reason. Somehow she had to summon her greatest defenses yet, or she could win the battle but lose the war against this man who thought he had bought her body and soul.