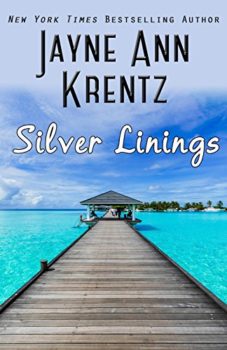 Mattie Sharpe is never late but getting lost on a winding island road that dead-ended in the mountains set her back by two full hours. Nerves already frayed from the delay left her unprepared for what she found at her destination—Paul Cormier slowly bleeding to death on the white marble floor of his pristine mansion. Had she been on schedule, Mattie would have suffered the same fate.

Now she’s on the run with the only man who can keep her safe, Hugh Abbot. Trouble is, he’s the same man who walked out on her several months ago; the one man she vowed never to see again. Hugh is a man who understands priorities. Getting Mattie safely off the island is at the top of his list. He’s got a lot of challenges — he can deal with a closed airport, a plane in flames and a jungle. But convincing Mattie that she can trust him is the biggest problem of all.