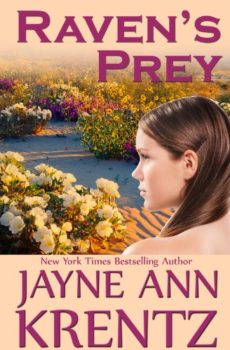 On the wrong end of a bad business deal, Honor Knight tries to flee the U.S. and instead finds herself the victim of a kidnapping. Judd Raven has been hired by Honor’s father and brother to bring her home. He’s been warned that she’s a pathological liar and Honor must convince him that the men who hired him are cold-hearted killers. Can she crack Judd’s rock-hard exterior before it’s too late?