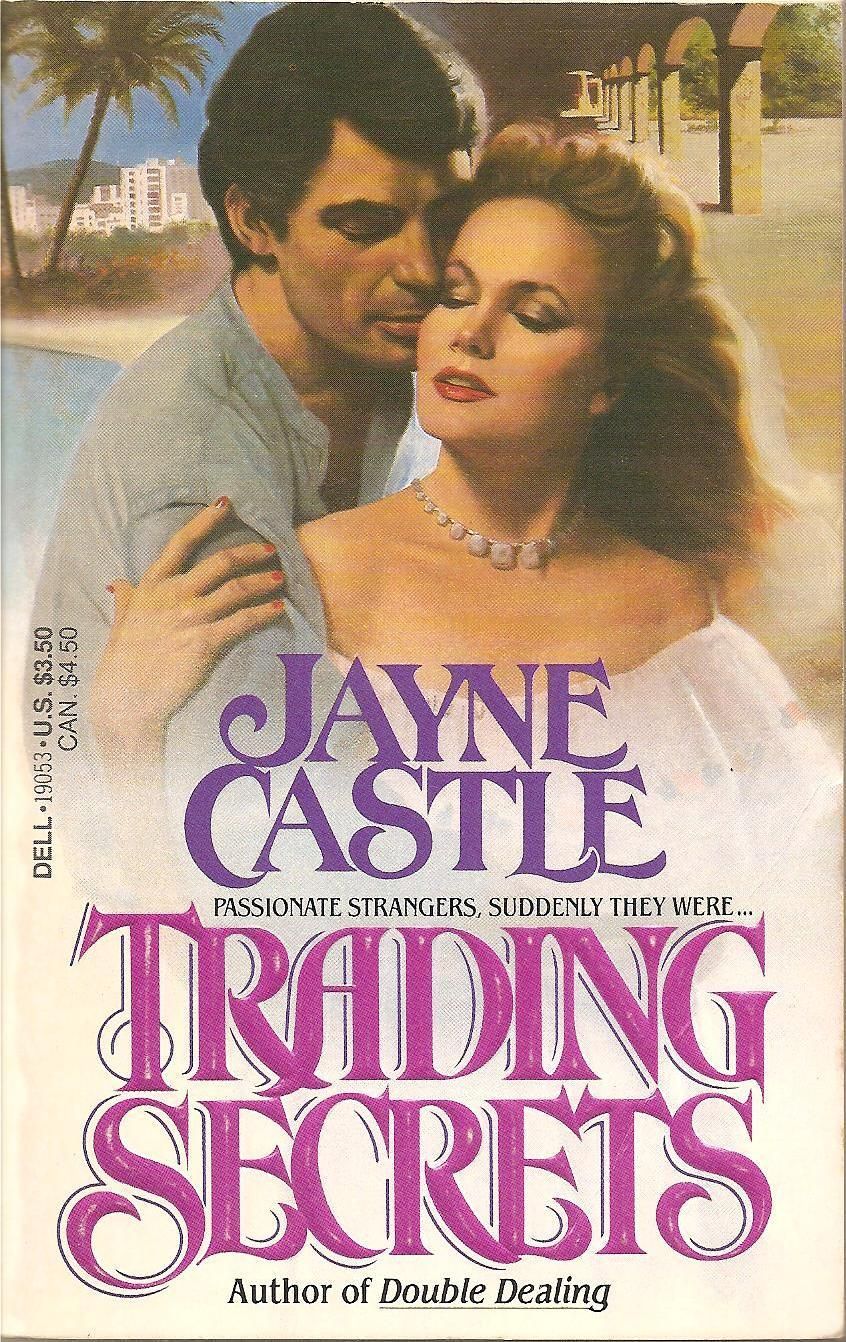 Sabrina Chase meant only to have a casual fling. She never dreamed the rugged expatriate would appear in Dallas to rekindle passionate memories she preferred to forget. They were, she discovered, two of a kind. Sabrina had dropped out of the corporate world, while Matt August seemed to have turned his back on the military. But Matt was a mystery. An ex-major trained in Central American operations, he was as evasive about his return to the Caribbean as he was persuasive about leaving his son behind. Sabrina was concerned about her ability to care for the troubled teenager, but concernturned to panic in the face of sudden danger. As they fled to a cabin in the wilds of Oregon, Sabrina knew it would be up to her to save them both,unless Matt — who had shared only part of the truth even as he claimed all of her heart — returned to find them… in time.