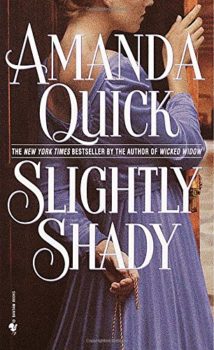 From the moment he burst into her antiquities shop in Rome, Lavinia Lake knew the stranger was nothing but trouble. He said he was in pursuit of a killer. He swore he was only trying to save her. Yet no matter what he claimed, Lavinia was convinced that Mr. Tobias March was bent instead on destroying her. And when the self-described spy hustled her and her niece out of the shop and back to England, Lavinia could only hope that one day she would would find a way to repay Mr. March in full.

But Lavinia never imagined the shocking circumstances under which they would meet again–or that soon he would become more deadly-and more compelling-with each passing day.

Other Books in Lavinia Lake and Tobias March Series