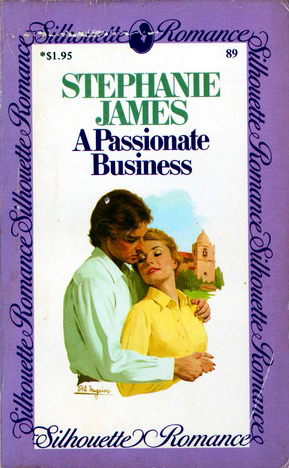 SHE WOULD ONLY MARRY FOR LOVE . .

Lifting her glass in salute, Hilary congratulated herself for nipping her father’s plans in the bud. Ever since he decided to arrange her marriage, Hilary had been fending off wealthy entrepreneurs whose only real passion was for the Forrester restaurant chain. Unfortunately, Hilary was part of the deal. But this time she had visited the next candidate before the charade began.

Logan Saber seemed amused over her predicament. But even he acknowledged the uselessness of attempting to woo her.

She was sure she had won. Or had she imagined a spark of challenge in his gray eyes?